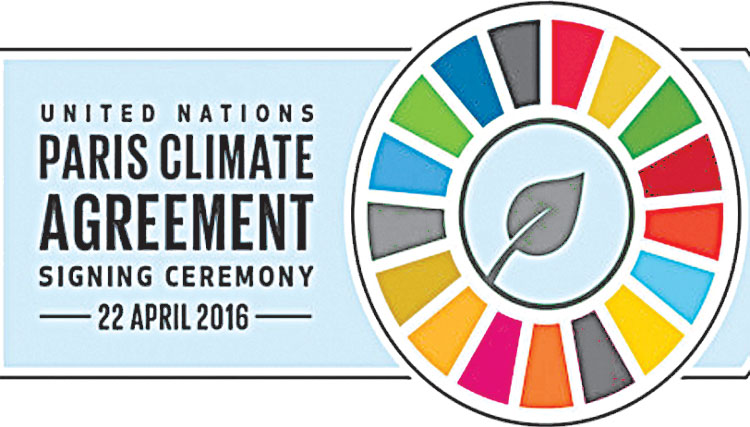 Dhaka, Jan 22 (FN Agency) Bangladesh welcomes the new US President Joe Biden’s important announcement yesterday to re-enter the Paris Climate Agreement. Bangladesh also appreciates President Biden’s promise to put the United States on a track to net-zero emissions by 2050 and his call to reestablish the US as global climate leader. On June 1, 2017, then-US President Donald Trump announced that his country would exit the accord and re-enter only on terms that are “fair to the United States.”

Bangladesh, as the current President of the Climate Vulnerable Forum (CVF) and the Vulnerable Twenty Group (V20), plays leading role in climate discourses and focuses on the urgent need to strengthen climate action and adaptation efforts by enhancing nationally determined contributions (NDCs). Bangladesh hopes that US’s re-joining the global climate accord and re-prioritization of climate change issues will encourage other leading emitters to reduce global emissions and to make investment in clean energy.

All types of music should exist in movies: Music maestros