Bangladesh and Pakistan – a study in contrast: International Think Tank 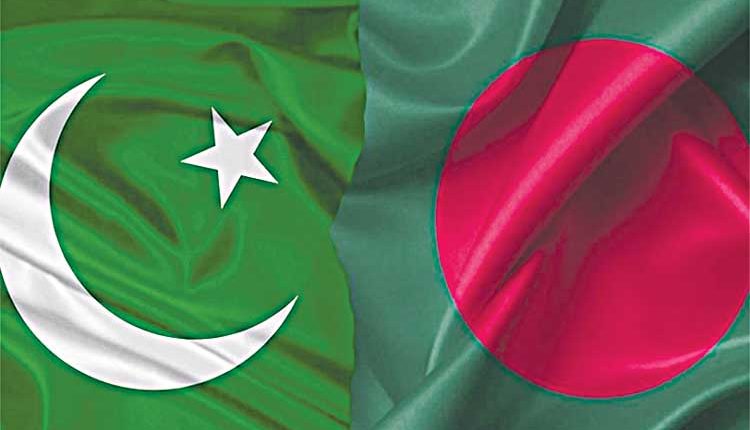 Dhaka, Aug 5 (FN Agency) Emerging from the dark shadows of Pakistani rule 50 years ago, Bangladesh today surpasses Pakistan in almost every socio-economic indicators. The two countries are a study in contrast in how Bangladesh has achieved remarkable success starting from being called a ‘basket case’ in 1971 to a miracle economy in 2021 while Pakistan has slid down on all parameters. A report brought out by the Canadian think tank International Forum for Right and Security (IFFRAS) provides some sharp contrast and comparison between the two countries.

The growth rate of Bangladesh is way above that of Pakistan. Even before the pandemic, in 2018-19 Bangladesh recorded 7.8 percent growth rate compared to Pakistan’s 5.8 percent. In May 2021, Bangladesh had a forex reserve of over 45 billion USD while Pakistan’s forex reserves stood at less than half at 17.1 billion USD. Starting off 70 percent richer than Bangladesh in 1971, fifty years later Pakistan has a much lower per capita GDP of USD 1543 compared to Bangaldesh’s per capita income of USD 2227 as it grew at an impressive 9 percent in 2021. The savings rate in Bangladesh is 30 percent of the GDP while for Pakistan it is about 15-20 percent.

Bangladesh is now among the top exporters of Readymade Garments (RMG) in the world with exports worth over USD 35 billion. On the contrary, despite being a cotton growing country Pakistan’s export of garments and textiles stagnates at USD 10 billion. The social indicators also present a story in contrast. In 1951, the population of Bangladesh, which was then called East Pakistan, was 42 million while West Pakistan had a population of 33.7 million. However, in 2021, Bangladesh has a much lower population of 165 million compared to Pakistan’s population of 200 million. The share of women in the workforce has consistently grown in Bangladesh while it has declined in Pakistan. The report says that Bangladesh and Pakistan are world apart today as they perceive their national interests differently. While Bangladesh sees its future in human development and economic growth, Pakistan has focussed its energy in checkmating India and nurturing non-state actors.