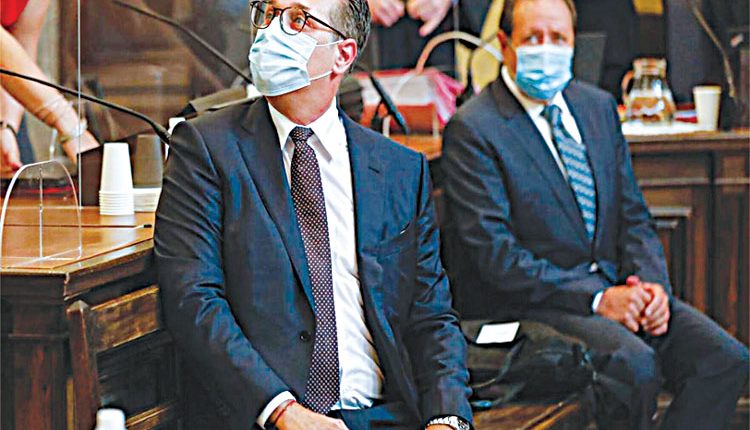 Moscow, Jul 6 (Agency) Former Austrian Vice Chancellor Heinz-Christian Strache’s trial for corruption began Tuesday in Vienna, the Kronen Zeitung newspaper reported. Prosecutors accused Strache of offering to alter the Austrian law so that a private hospital could receive public funding in exchange for a 10,000-euro ($11,800) donation to the politician’s far-right Freedom Party. Neither Strache nor the hospital owner pleaded guilty.

The trial culminated a notorious investigation into Strache over suspected corruption that was sparked by a 2019 video scandal, later known as “Ibizagate.” The video featured the former Vice Chancellor and other Austrian politicians offering state contracts to a woman, who introduced herself as Russian, in exchange for positive press coverage of the Freedom Party. Media later exposed the woman as a Bosnian student who was specifically cast to act in the video. The scandal led to the collapse of the Austrian government headed by Chancellor Sebastian Kurz and snap elections in 2019. Kurz was dismissed through a vote of no confidence but was elected back into power in 2020.