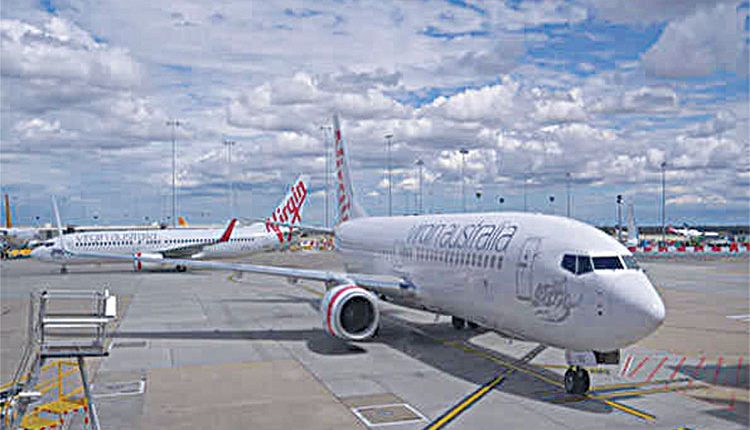 Canberra, Jul 11 (FN Agency) Australia’s state of Victoria is closing its borders to New South Wales (NSW) and Australian Capital Territory (ACT) on Sunday amid a rise in COVID-19 cases in NSW, the state’s Department of Health said. “The Acting Chief Health Officer has declared that all of New South Wales and the Australian Capital Territory will become a red zone under Victoria’s travel permit system at 11:59pm Sunday 11 July. This means the Victorian border is effectively closed to New South Wales and the ACT,” the Department of Health said in a statement on Facebook.

Starting on midnight, people residing in NSW and ACT will not be allowed to enter Victoria, with some exceptions. Victoria residents will be allowed to enter the state if they have a valid permit. Those allowed to return to Victoria from red zones are required to get tested and immediately quarantine for 14 days. People attempting to enter Victoria with no permit will be fined a sum of AU$4,957 (US$3,710) and made to quarantine until they can be sent back. In the past 24 hours, NSW saw 77 locally acquired new cases of COVID-19 and five from overseas. The state has a total of 514 active cases. In comparison, Victoria has no new acquired cases and 20 active. Australia began its vaccination campaign in February, but delays of vaccine deliveries and concerns about AstraZeneca side effects slowed down its rate.