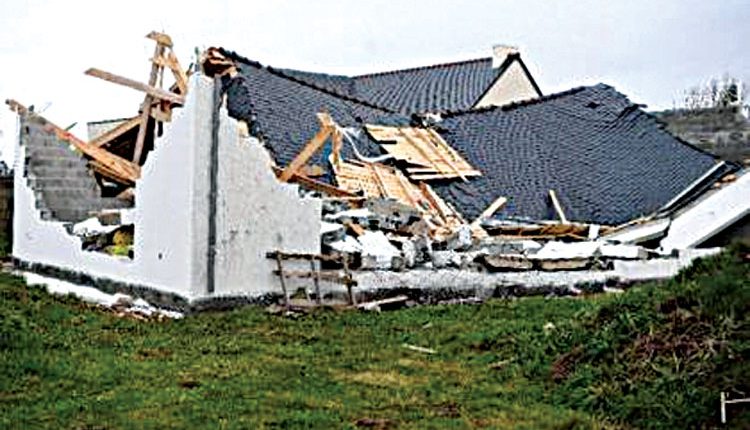 Paris, Oct 21 (FN Agency) About 250,000 households in northern France have been left without electricity by hurricane Aurora, the French electricity operator Enedis reported on Thursday. “Storm Aurora: 250,000 customers without electricity, spread over the northern half of France, including 80,000 in Normandy. All our teams are mobilized to resolve incidents linked to storm Aurora,” the company said.

The France Bleu broadcaster said that blackouts had affected 14,500 households in Brittany and 28,000 in Lorraine. The storm in France’s north and northeast led to a yellow weather warning in 13 departments, disrupting traffic. The Meteo France agency said that wind speed reached 175 kilometers per hour (108 miles per hour) in the city of Fecamp in the Seine-Maritime department.

STL’s revenues up 30%; strengthens presence in UK, Europe and US