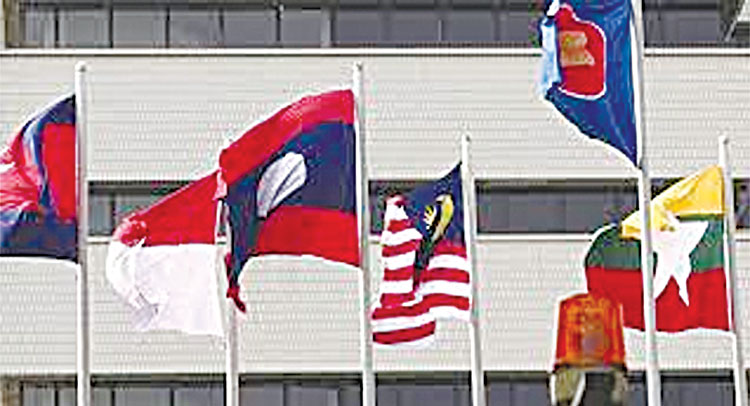 Yangon, Aug, 4 (Agency) Myanmar approved the appointment of Brunei’s Second Minister of Foreign Affairs Haji Erywan as a special envoy of ASEAN to Myanmar on Wednesday, according to a release of the State Administration Council. The appointment was contained in a joint communique of the 54th ASEAN Foreign Ministers’ meeting which was released on Wednesday.

The appointment of a special envoy of ASEAN to Myanmar is one point of the five-point consensus reached at the ASEAN leaders’ meeting in late April. According to the consensus, the special envoy will be tasked to facilitate mediation of the dialogue process among all parties concerned. Chair of the State Administration Council Sen-Gen Min Aung Hlaing said in his recent public message that Myanmar is ready to work with ASEAN within the ASEAN framework, including the dialogue with the ASEAN Special Envoy to Myanmar.