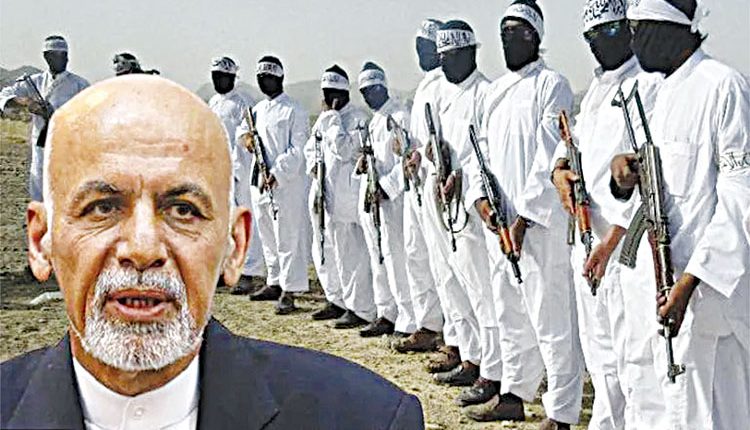 Kabul, Aug 3 (Agency) Afghan Foreign Minister Mohammad Haneef Atmar informed on Tuesday that Qatar will be hosting two important meetings in Afghanistan, and at the same time emphasised the need for more action by the international community. Atmar said that the international community must go beyond merely issuing statements regarding the developments in Afghanistan. He elaborated that one meeting scheduled in Qatar will be with regional and international allies and the other would be an Extended Troika session.

Speaking at a press conference the FM emphasised on the need for the international community to exert pressure on the Taliban “In these two meetings, the firmness of the region and the international community through political means should be explained to the Taliban so they know that they are not only facing the people and the government of Afghanistan but also they are also facing a united stance of the region and the international community, and they must end violence,” Atmar informed that two meetings were hosted by Kabul with representatives of over 20 countries from the region and representatives of 15 other countries and organizations to discuss the challenging security situation in Afghanistan. He said that the violation of human rights and the Afghan government’s security plan was also discussed.

Atmar said that they told the representatives that the Taliban is supported by “foreign terrorists” and that the group is focusing their attacks on cities rather than focusing on peace efforts. He said that the Afghan government at the session asked the international community to put pressure on the Taliban to respect human rights and return to meaningful negotiations. “Our focus was on the International Criminal Court, the International Human Rights Organization, the council of human rights, and the High Commissioner of the UN for Human Rights,” Atmar was quoted by Tolonews as saying.

International Army Games 2021 to be held in 11 countries