About 30 people killed in stampede in Liberia 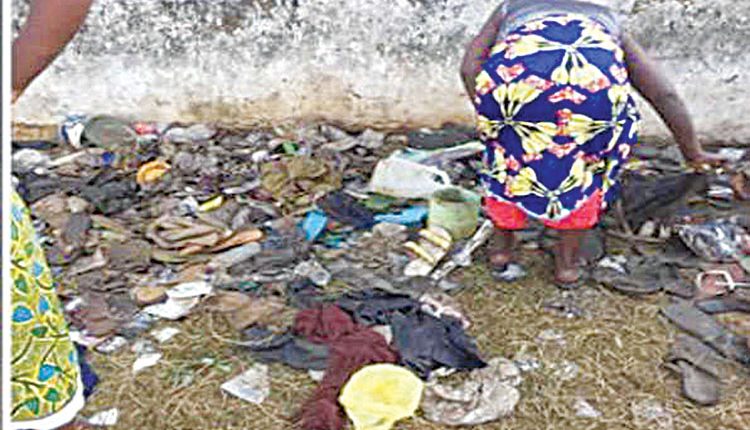 Monrovia, Jan 20 (Agency) At least 29 people have been confirmed dead in a stampede during an open-air church service in Liberia’s Kru Town, a suburb of the capital Monrovia, said police. The incident occurred late Wednesday when a “gang of thugs” carrying knives attacked hundreds of participants at the religious activity at a beach area, Moses Carter, national police spokesman, told reporters at a press briefing in Monrovia on Thursday.

Carter said 11 children and a pregnant woman were among the victims that have been so far confirmed dead, expressing fear that there might be more dead casualties among the injured. One suspect has so far been arrested, the police spokesman said. While according to reports by local media, at least 30 people were killed in the deadly stampede. In a statement by the Executive Mansion on Thursday, Liberian President George Weah said he was “extremely disheartened by the reports of the heavy loss of lives” in the stampede.