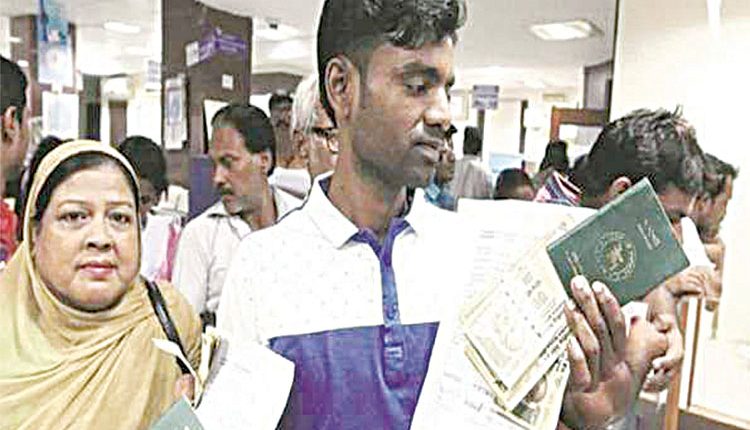 Dhaka, July 26 (FN Bureau) A century ago, the rate of Bangladeshi among medical tourists in India was around 23 per cent, while last year it stood at more than 54 per cent. This was disclosed in the latest statistics released by the Tourism Ministry of India. Statistics show that in 2020, most of the foreigners who went to India for medical treatment came from Bangladesh. Last year, Bangladeshis accounted for 54.3 per cent of India’s medical tourists. Iraqis are second, at nine per cent. This is followed by Afghanistan at 6 per cent, Maldives at 4.5 per cent and some African countries at 4 per cent. Renowned physician Devi Shetty , a member of India’s National Medical and Wellness Tourism Promotion Board, said most of their foreign patients go for complex heart surgery and cancer treatment.

The rate of Afghan medical tourists was 10.7 per cent in that year, it increased to 14.3 per cent in 2016. In 2019, it decreased to 4.7 per cent. Then in 2020 the number of Afghan medical tourists increased again. Indian healthcare organization Fortis Healthcare Vice-President Manish Matto said most of the medical tourists to Delhi and Mumbai came from Bangladesh and West Asia. Chennai gets from Maldives, Sri Lanka and Mauritius. Most of the medical tourists in Bangalore come from Bangladesh, West Asia and African countries. According to Dr. Devi Shetty, it may take three to six months for medical tourism in India to recover from the Corona shock. He said,” it would take time for flights to be launched and medical visas to be issued at embassies. Currently, only emergency visas are being issued. The epidemic situation in these countries as well as in India is important for the resumption of medical tourism.”