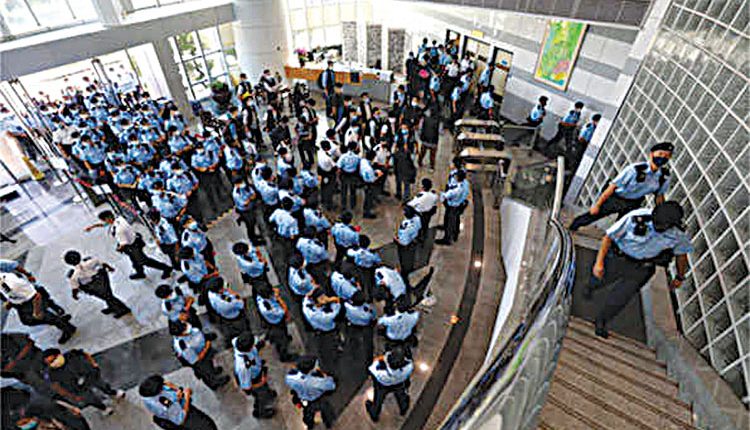 The paper’s owner and well known media tychoon Jimmy Lai, is already in jail on a string of charges. Apple Daily is known to be critical of the mainland Chinese leadership. According to the police since 2019, Apple Daily has been publishing articles calling on countries to impose sanctions on Hong Kong and mainland China.