153 killed in Halloween stampede in SKorea 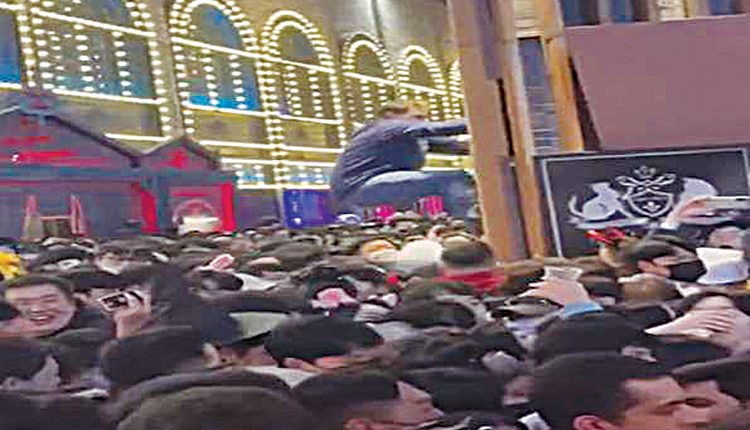 Seoul, Oct 30 (Agency) The death toll from a stampede which took place in South Korean capital city Seoul during Halloween festivities held in the Itaewon nightlife district has risen to 153 people, while 103 others were injured, media reports said.

The stampede occurred in a narrow downhill alley near Hamilton Hotel in Itaewon after tens of thousands of people gathered in the district to hold Halloween celebrations, according to the Hankyoreh newspaper reported on Sunday. Among those deceased were 20 foreigners, including four Russian nationals, the Russian Embassy in Seoul said.