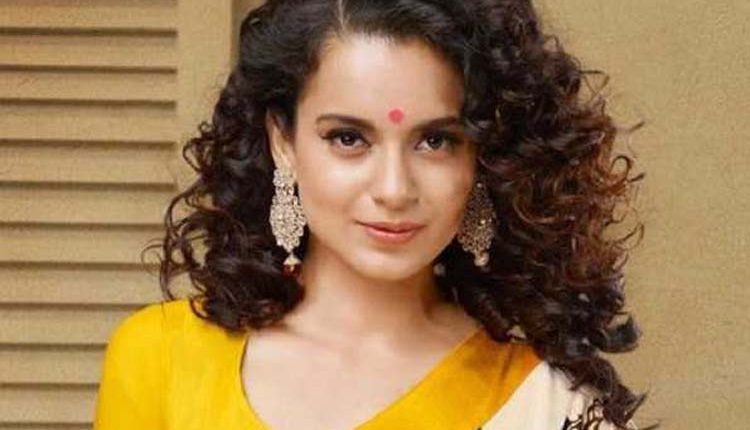 New Delhi, May 4 (Agency) Twitter has permanently suspended Kangana Ranaut’s account following a controversial tweet related to violence in Bengal after the Assembly elections. The action against the actor was taken by the social media site after her tweet that seemed utterly disrespectful for West Bengal Chief Minister Mamata Banerjee and politically motivated in which she said, “This is horrible… we need super gundai to kill gundai… she is like an unleashed monster, to tame her Modi ji please show your Virat roop from early 2000’s… #PresidentRuleInBengal.

“We’ve been clear that we will take strong enforcement action on behavior that has the potential to lead to offline harm,” Twitter said in a statement. The actor has been extremely vocal about many political issues and faced severe backlash a couple of times on social media for her Twitter posts.

Steel makers hike prices of HRC, CRC by up to Rs 4,500 per tonne

Shahid Kapoor to team up with Vijay Sethupathi for upcoming series