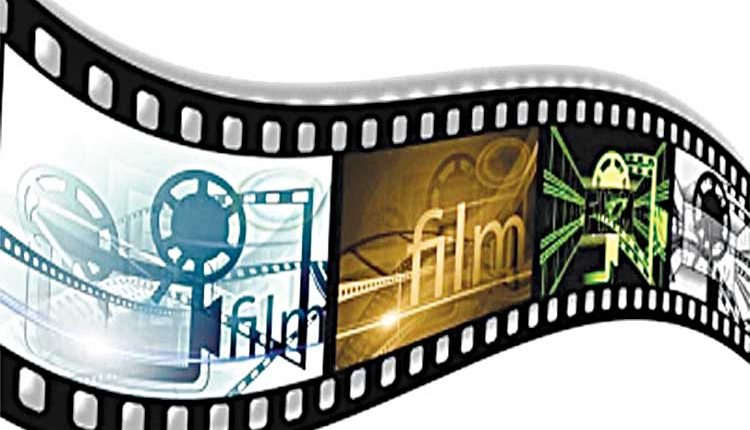 Bhubaneswar, Aug 6 (Representative) A short film, ‘Silver Lining—Finding the Spirit of Positivity’, made by Student Radio Jockeys of SOA Radio 90.4 has won the fourth consolation prize in a national level competition. The competition was organised by Commonwealth Educational Media Centre for Asia, New Delhi (CEMCA) recently. The students from SUM Nursing College, the faculty of nursing of Siksha ‘O’ Anusandhan (SOA) for whom it was the first attempt at film making, received a cash award of Rs. 10,000.

The team, which comprised Digvijay Rout, Deshna Pramanick, Sayantani Saha, Shibani Mishra and Proma Kanjilal, also attended an on-line workshop on short film making organised by CEMCA. The film, dealing with mental health in the pandemic situation, sought to spread the message that one should avoid depression. “Mental health is a big issue with the youth today and we are making efforts to motivate and inspire the students to utilize their spare time to experiment with stories based on the current situation and be more productive,” Honey Patnaik, Officer-in-Charge of SOA Radio 90.4 said.

Tarun Majumdar – a raconteur with mastery over human relationships