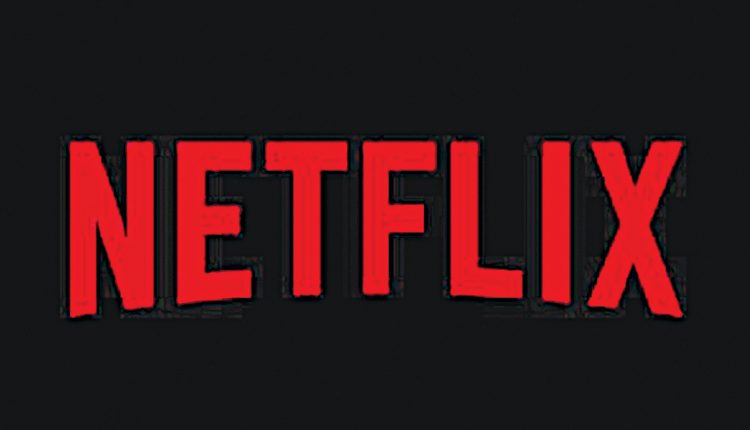 New Delhi, Aug 8 (FN Agency) Netflix on Monday released the trailer of the much anticipated series ‘Delhi Crime’ Season 2, marking the return of DCP Vartika Chaturvedi a.k.a ‘Madam Sir’ and her trusted team. This time around, a series of ghastly murders in Delhi is keeping them on their toes. With escalating public fear and the media demanding answers, Madam Sir is forced to make some tough choices. Will the Delhi Police force manage to track down these ruthless criminals in time?Show-runner and Director Tanuj Chopra said in a statement, “Inspired by true events, this season investigates the moral code of the Delhi Police. DCP Vartika Chaturvedi and team have evolved from the previous season. We’ll see them weigh a lot of difficult choices…be it procedural or emotional.”Reprising her role as DCP Chaturvedi, Shefali Shah shared, “I love every character I’ve played but DCP Vartika Chaturvedi will always be super special.

And I’m so proud of the role and Delhi Crime as a show. It’s my favourite. And so is she. “As an actor, it’s fulfilling to portray roles like these. This season, the audience will see a human and vulnerable side of these seasoned police officers. I can proudly say this, Delhi Crime is a reflection of our passion for storytelling and the craft and we can’t wait for the audience to watch it!” Produced by SK Global Entertainment, Golden Karavan and Film Karavan, ‘Delhi Crime’ S2 is inspired by true events. Releasing on August 26, the series also stars Rasika Dugal, Rajesh Tailang, Adil Hussain, Anurag Arora, Yashaswini Dayama, Sidharth Bhardwaj, Gopal Dutt, Denzil Smith, Tillotama Shome, Jatin Goswami, Vyom Yadav and Ankit Sharma in pivotal roles.