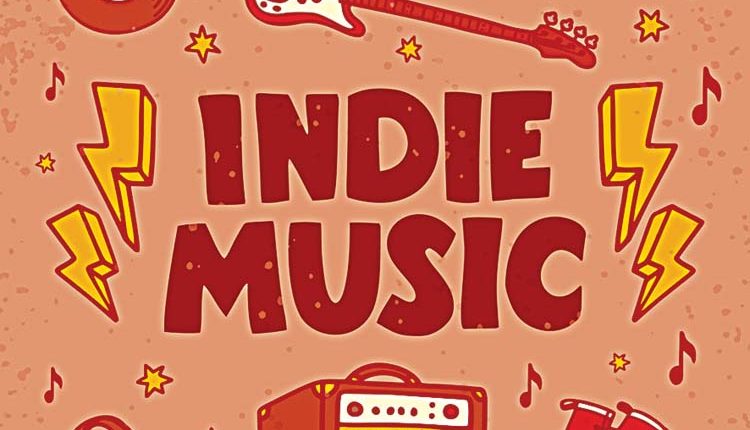 New Delhi, Sep 23 (Agency) The logo of the International Indie Music Festival, which is going to be held in Kerala for the first time in history, was released by the world-renowned Indian designer, scenographer and art curator Rajeev Sethi, world-renowned film maker Adoor Gopalakrishnan and Venu Rajamani, the special officer for external cooperation of the state government, here on Friday. Veteran artists who are Padma Bhushan and Padma Shri awardees gathered for the event at the Kerala Arts and Crafts Village in Kovalam, the venue of the festival to be held from November 9 to 13, 2022. Craft Village COO Sriprasad, IIIC Deputy Director K. Raghavan also participated. Crafts Village, a venture of the Kerala Tourism Department, is preparing an international music festival with the participation of famous international singers and the bands they lead in the rock music branch known as ‘Independent (Indie) Music’.

Lazie Indie Magazine, a famous magazine that is actively involved in this field internationally, is also a partner. Indie music, where music bands compose their own songs, record music and perform with well-equipped instruments and sound and light systems, is yet to develop in Kerala. The festival is also organized as an incentive for this. This international festival, which is unique in the country, is planned to be held annually as a calendar event. 15 bands will participate in the five-day Indie festival, including seven foreign bands, two from the UK, two from America, three from Asian countries, four from Kerala and four from other Indian states. There will be three presentations of 45 minutes each every day. UK’s famous Will Jones’s Music of Cream, America’s popular hard rock singer Sami Chohfi’s Blue Helix, and another British band RANE and other bands who have won many international awards and are very popular in their own countries., will perform at the festival.