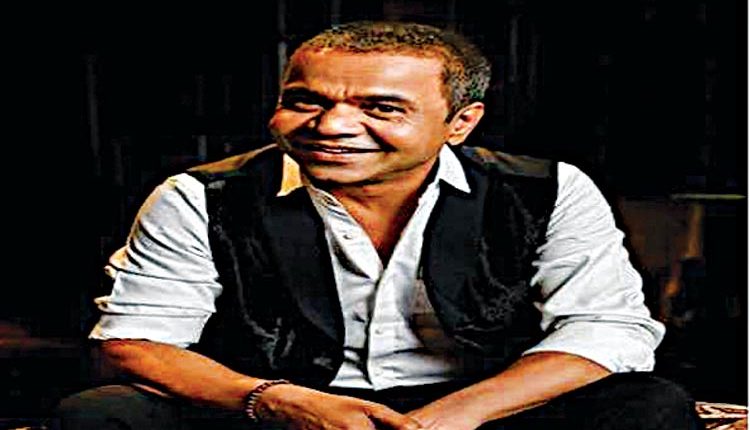 New Delhi, Aug 7 (Agency) Bollywood actor and a prolific comic enthusiast Rajpal Yadav said he is made to serve the entertainment quotient. In an exclusive interaction with UNI, the versatile actor who was in the national capital, for promotion of the movie ‘Match of Life’, talked about his 25 years of career, how he chooses the script, and why he will always be a part of ‘clean’ content. Rajpal, who has done entertaining films like ‘Hungama’, ‘Chup Chup Ke’, ‘Mujhse Shaadi Karogi’, and ‘Malamaal Weekly’ among others, feels that he is the ‘luckiest’ actor in the Bollywood. “I am a person made to serve the entertainment quotient. I am the ‘luckiest’ actor in the Bollywood, who did 200 films, out of which 100 are comedy films, 10 tragedy etc,” he said. “We are still fighting against ‘typecast’. Every time I try that whatever character I play, the thought process of each role must be different,” Rajpal said. Asked whether he would be able to break the tag of a ‘comic’ actor, the 51-year-old actor said,”I have already broken it with movies like ‘Main, Meri Patni Aur Woh’, ‘Main Madhuri Dixit Banna Chahti Hoon’, and ‘Ardh’.

Not once but several times I have broken this myth.” “In the last 20 years, films are made in the comedy genre. And if I am a ‘class’ in comedy, then it’s a very good thing,” he said. The ‘Billu’ actor also said that the comedy genre has a ‘golden’ future. On the aspects he keeps in mind before signing any project, Rajpal said, “My first priority is family entertainer. Every section whether kids, youth or old age, everyone should get equal entertainment, I work on that theory. Secondly, the content should be good and ‘clean’. Thirdly, there should be something to ‘perform’. I look for appealing roles. I never focus on the length of the role, but its strength.” The actor was also recently seen in ZEE5’s drama ‘Ardh’, alongside Rubina Dilaik. “I am looking for OTT projects which reaches to every kitchen of the house,” he said. The ‘Chandni Bar’ actor also disclosed how once he had a sleepless night after he had spoken a ‘slang’ line which was a part of his script, and then made up his mind to never be a part of such ‘content’. “Once I spoke one line of slang which was a part of my script. I felt very uneasy that night.

Then, I realised that I should not be part of such content,” he said. “I realised that I get applause from every section from children to old age for ’clean’ roles, then why should I use such ‘slang’ language to garner appreciation from them,” he said. If he has any dream role, Rajpal said, “I always reiterate that after 40 to 45 years of age, an actor gets ‘mature’ and achieves in-depth skill to perform in Hollywood and Bollywood. The roles you will now see will be entertaining and meaningful.” Directed by Aman Sagar, written by Abhishek Shashi Kumar, and Vishal Mehta, ‘Match of Life’ stars Amit Mishra and Yash Mehta in the lead, while Rajpal Yadav and Sudha Chandran in the pivotal roles. The movie is based on a cricketer’s life who looks like Virat Kohli and what circumstances he faces being a normal person with a celebrity face. It released on August 5.