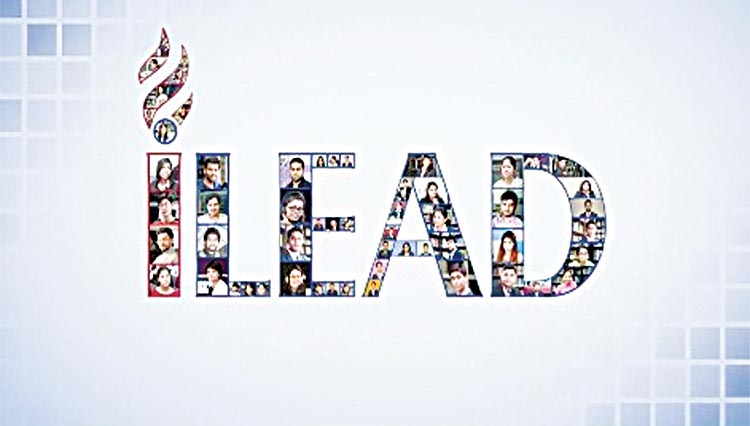 Kolkata, Aug 23 (Representative) iLEAD a first-ever initiative is providing an opportunity for the media and film students to experience and learn every aspect of filmmaking practically on the floor. The institute, one of the leading media colleges in India as per KPMG, will be producing a feature-length Hindi commercial film titled as ‘Before You Die’ with students who will be taking admission in the 2021 batch of media science and film courses, according to iLead chairman Pradip Chopra. “ 15 seats have been reserved for students who will be taking admission this year in degree programs of B.Sc in Media Science, B.Sc in Film and Television and M.Sc in Media Science at iLEAD to be part of the “Before You Die” cast and crew,” he said. “ We are looking for students who during their +2 have worked in editing, acting, photography, cinematography, makeup and styling or anything related to filming.

They can submit their showreels/ videos/ photographs for the selection process,” he added. He said the selected students will get the opportunity to earn Rs 75,000 while pursuing their graduation/post-graduation degree at iLEAD as part of their stipend for their work in “Before You Die”. They will also, get other benefits such as the opportunity to become affiliated to IFTDA (Indian Film and Television Director’s Association) etc. at the very start of their career, Mr Chopra said. “The entire creative industry of India, whether its film making, animation, scriptwriting, music, costume designing, is dominated by the people from Bengal.

However, Bengal is not a significant player in this industry apart from being a substantial resource base as there is a lack of spirit of entrepreneurship, leadership and risk-taking appetite. This is a gap we want to fill this we are venturing into production of full-length Hindi commercial film,” he said in a statement. The film is to be directed by Suvendu Raj Ghosh. It will star veteran actors like Mukesh Rishi, Zarina Wahab and Mushtaq Khan. The film will witness the debut of actors Puneet Raj Sharma and Kavya Kashyap, who will be playing the male and female protagonists in the movie. Toshi Sabri, The movie is to go on floors from August 22nd 2021 and is scheduled for a Valentine’s Day special release on February 14th 2022.

Can You Walk Normally With A Torn ACL?

Decision on the hike in movie ticket prices to be taken soon: Minister