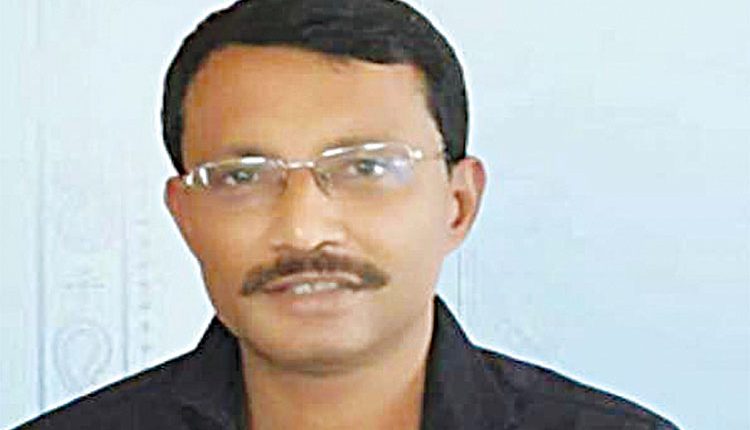 Ambassa (Tripura), Feb 15 (FN Agency) A Film Festival was organised for the first time by socio-cultural organisation, United Friends and Cinedelve Film Society, Agartala, in the bordering subdivision of Kamalpur in the northern Tripura district of Dhalai here. The first of its kind Film Festival in the subdivision was inaugurated by Tripura Minister for Sports and Food Manoj Kanti Deb. In the inaugural session, CInedelve Film Society President Dulal Chakraborty, Advocate Shyamal Kanti Paul, Press Club Secretary Supriyo Datta and others were present. Addressing the event, Deb said, “Film is a popular means of mass entertainment.

But nowadays, due to technical developments films can viewed in our smartphones. The days of enjoying cinema on the big screens in movie halls are somewhat in the past. Especially, the areas like this subdivision have no multiplex people cannot enjoy movies on big screen. The film festival would provide the new generation with the opportunity screen to see movies in big screen while sitting with a large audience and share the feelings and emotions with other spectators.” In the three-day long film festival, films like Uri, Posto, Sui Dhaga, Thappad, Jurassic World will be featured. In the inaugural session, local media persons were also felicitated for their work during the COVID pandemic period.