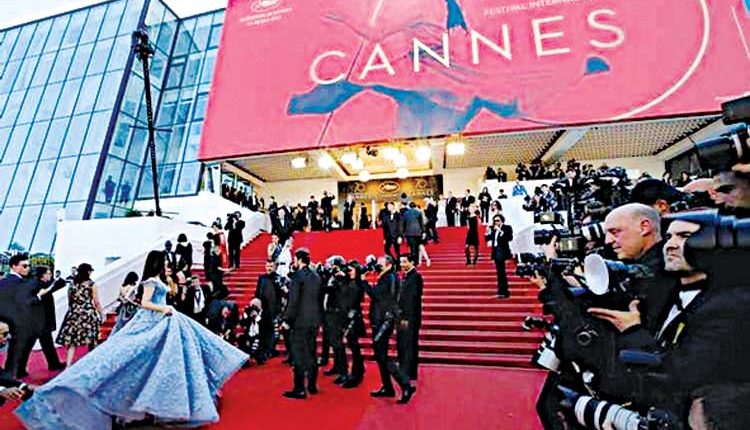 New Delhi, Jul 15 (FN Bureau) One of the major highlights of the Cannes film festival this year is the artistic response to the Coronavirus pandemic. Many filmmakers from around the world have responded to the health crisis that has had a devastating effect on contemporary society in new works that address the human frailties as well as highlight the people’s resilience in the face of suffering. “The idea of losing everything has impacted script writers and filmmakers,” says Cannes festival artistic director Thierry Fremaux about the selection that mirrors a world devastated by the pandemic. One film in particular, which has attracted the attention of the international audience in Cannes this year, is ‘The Year of the Everlasting Storm’, an anthology of seven films directed by as many filmmakers that had its world premiere last evening.

Part of the Special Screenings section of the festival, the film was shot across the United States, Chile, Iran, China and Thailand. Dubbed a “love letter to cinema”, ‘The Year of the Everlasting Storm’ chronicles the uncertainties of life during the Covid-19 crisis. The seven films in the anthology are directed by some of the finest filmmakers in the world of cinema. The seven filmmakers – Jafar Panâhi (Iran), Anthony Chen (Singapore), Malik Vitthal, Laura Poitras and David Lowery (the United States), Dominga Sotomayor (Chile) and Apichatpong Weerasethakul (Thailand) — reflect on the life in the times of the pandemic through such varying episodes as a new life in an old house, a reunion, a surveillance and reconciliation in an unrecognisable world.
The anthology, which starts with Panahi’s contribution, ‘Life’, about Covid-19 concerns of his quarantined family in Teheran, Iran, handles the struggles of a young Chinese working couple and their child to stay inside home during lockdown in Singaporean director Anthony Chen’s ‘The Break Away’ while Oscar-winning American director Laura Poitras explores digital surveillance in her segment, ‘Terror Contagion’. There are at least two films in the main competition section of the festival that handle the history of pandemics. Dutch director Paul Verhoeven, who is known for his 1992 thriller, ‘Basic Instinct’, tells the true story of a nun’s love affair with another woman in the backdrop of a raging plague in 17th century Tuscany, Italy, in his new film, ‘Benedetta’. Another film in the competition section, ‘Petrov’s Flu’ by Russian director Kirill Serebrennikov is about an epidemic in post-Soviet Russia. The Cannes film festival will conclude on July 17 at a closing ceremony where the award-winners of this year’s edition, including the festival’s top prize, the Palme d’Or, will be announced.