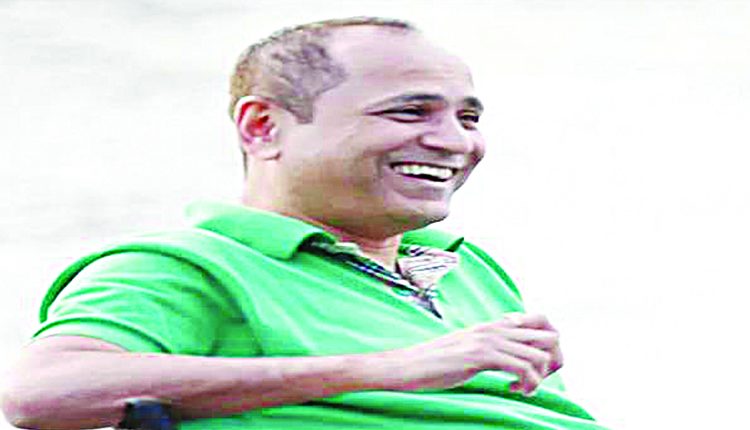 New Delhi, Aug 5 (Agency) Ever since the news about the hunt for a new face in the veteran filmmaker Vipul Amrutlal Shah’s blockbuster high-octane action film ‘Commando’ franchise’s OTT version has come out, it has brought a huge storm nationwide. The team has come across 10k plus auditions of brilliantly skilled actors who wish to make their place in the series and seems like the makers are overwhelmed with the amazing response they are receiving. Recently, taking to Twitter, Sunshine Pictures Pvt. Ltd which is founded by Producer-Director Vipul Amrutlal Shah posted their delight of receiving such a great response from the people to enroll themselves to be a part of the Commando series.

“It’s amazing to receive such an overwhelming response from all of you with brilliantly skillful audition clips for COMMANDO OTT. But the number of auditions we have received are way more than expected and we do not want to miss out on any single audition so the results revealing date has been pushed to 15th August instead of 10th August. Thank you and good luck,” the tweet read. A few days back, the casting team received a whole lot of audition clips of the interested candidates in their inbox due to which they had to transfer the clips to an external HDD to empty the mailbox. The makers have also decided to push the result dates to August 15th instead of August 10th to examine all the audition clips they have received. ‘Commando’ series will air on Disney+ Hotstar.