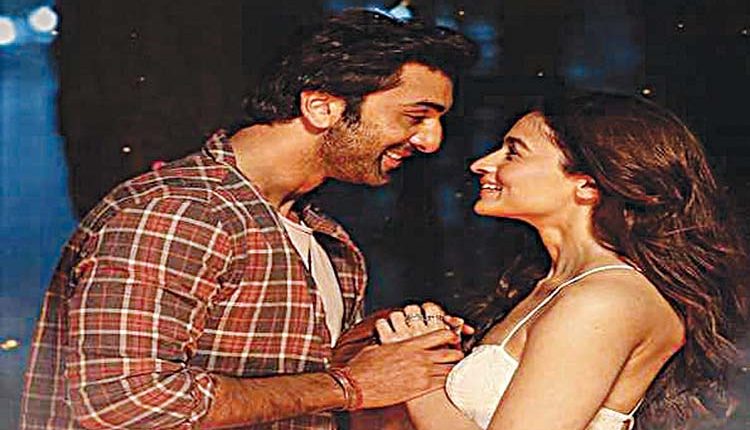 New Delhi, Aug 17 (Agency) The makers of Ranbir Kapoor and Alia Bhatt starrer ‘Brahmāstra’, are all set to launch the teaser of new song ‘Dance Ka Bhoot’, on Thursday. Filmmaker, Ayan Mukerji on Wednesday took to his Instagram to share a special surprise with the fans with an ‘After Party’ chat, as they launch the teaser of the celebratory song ‘Dance Ka Bhoot’ from ‘Brahmāstra’ tomorrow. Along with the video, Ayan wrote, “YOUTUBE AFTERPARTY with Ranbir, Alia and Me… Tomorrow – Aug. 18th @ 1.30PM! We’ve had a big Kesariya hoarding up in Times Square NYC, and in LA – through a collaboration with YouTube, this last week! Tomorrow is a half hour YouTube Live Session to celebrate the Music Journey of Brahmastra.. As we release the Teaser of our Third Song… Which vibrates with the Joy and Fun of Shiva’s Spirit.. DANCE KA BHOOT & #dancekabhoot #brahmastra”.