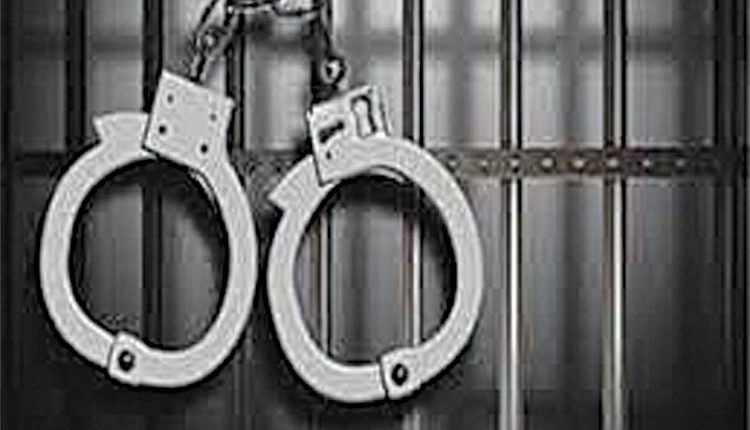 Nakodar, Jun 17 (Agency) The Nakodar sadar police have arrested a woman travel agent for duping a Nakodar village resident of Rs 8.31 lakhs on the pretext of sending him abroad. The station house officer (SHO) Aman Saini said that the accused has been identified as Rajwindar Kaur alias Raj a resident of Mallian Khurd khurd village. SHO said that Rajwindar Singh a resident of Kang Sahib Rai village had complained to Jalandhar(rural) senior superintendent of police (SSP) that he had paid Rs 8.31 lakhs to the accused of facilitating his migration abroad but he was not sent abroad not returned the money.

SHO said that a case under sections 420 (cheating) and 120-B(criminal conspiracy) of the IPC and section 13 of the Punjab Travel Profession Regulation Act was against the accused after an inquiry. The Lohian Khas police also arrested a travel agent Harjit Kumar son of Lachhman Singh a resident of New Deep Nagar,near S,D college Hoshiarpur for duping Rattan Singh a resident of Nasir Pur village of Rs.8.80 lakhs on the pretext of sending his son abroad said SHO B.S.Bhullar.