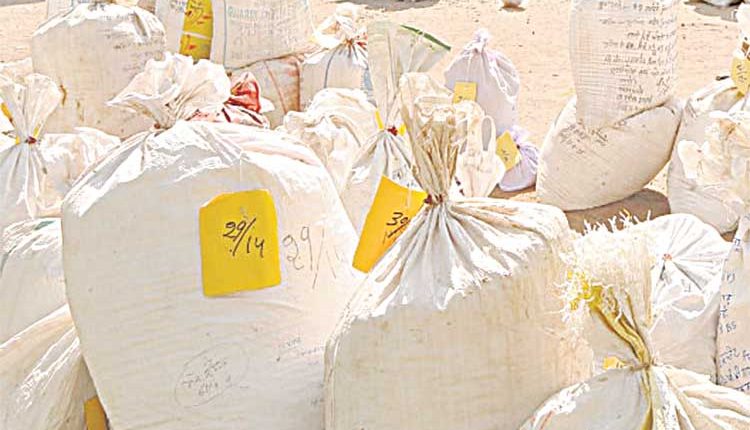 Moga, Aug 6 (Agency) A woman was arrested and over 3 quintal of poppy husk was seized from her possession in Rattian village in this district of Punjab. Moga SSP Harmanbir Singh said Sadar police laid a naka near Rattian village and signalled a vehicle to stop, but the occupants drove it to a paddy field last night.

When the police reached there, three of the accused managed to flee, but one accused identified as Charanjit Kaur of Charik village, was overpowered and arrested. Police impounded the vehicle and on search, seized 3 quintals and 20 grams poppy husk. Charanjit Kaur’s husband Mangal Singh was one of the three escapees. A case has been registered.