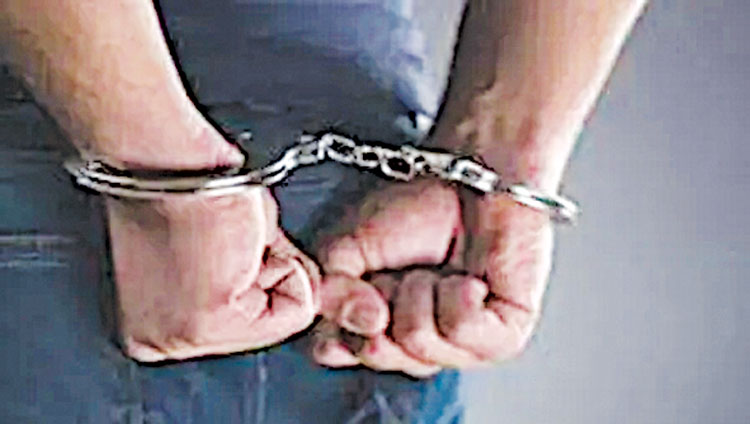 Sangli, Aug 26 (Agency) The Anti-Corruption Bureau on Thursday arrested two people, including a woman forest ranger and a data operator, while allegedly accepting a bribe of Rs 30,000 from a complainant. The alleged accused demanded Rs 30,000 as bribe for releasing the complainant’s truck which was seized for transporting illegally cut wood from a forest, an official press release issued by ACB said here.

However, complainant informed abour this to city unit of ACB, whose team laid a trap at Tasgaon forest office this afternoon and caught red-handed data operator Shreekant Tukaram Shinde (43) while accepting the bribe money from the complainant on behalf of the woman forest ranger. The ACB later arrested the ranger of Tasgaon forest division in the district, Kaushalya Hanmantwadi Bhosale (32), for demanding the bribe. A complaint in this regard has been registered against both of them with Tasgaon police station, the release added.