Woman beaten to death in UP 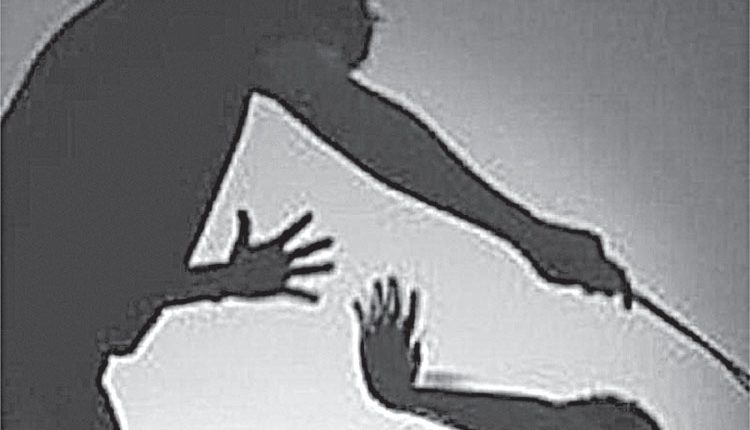 Mainpuri, Mar 16 (Agency) A woman was thrashed to death and her body was recovered from her home here on Tuesday morning. Police have sent the body for a post-mortem. The woman’s husband is absconding and police are suspecting him as the accused in the murder. The incident happened in Rathera village of the Dannahar area. She was beaten to death and her body was recovered inside her house.

A mobile phone was also recovered from the spot. As per the locals, the woman had a dispute over some division with her husband. One of the woman’s son had died in a road mishap in 2012 while another had died of suicide four months back. Police are searching for the husband of the woman.