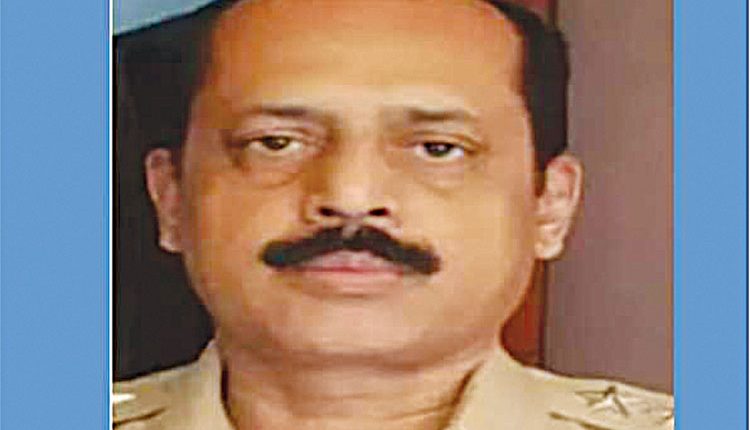 Mumbai, Mar 15 (Agency) Assistant Police Inspector Sachin Vaze, the accused in a case related to the explosive-laden car found near industrialist Mukesh Ambani’s residence ‘Antilia’, was suspended on Monday from the service. A suspension order was issued today by the Additional CP Special Branch, a day after his arrest by the NIA. As per the procedure, a police personnel who has been arrested in a criminal case and spent 24 hours in custody or faces serious charges gets suspension order as per the service rule. Mumbai police spokesperson DCP S Chaitanya has confirmed this development.

The sourcess said that since Vaze is in 12 days custody of NIA, the order will be served to him in the NIA custody. Vaze has been suspended barely eight months after he was reinstated to the police service after his suspension of almost 16 years. He was earlier suspended and subsequently arrested in 2004, in the alleged custodial death of 27-year-old Khwaja Younus. He was reinstated in June 2020 after the state government stated that they required all available officers on board amid the COVID-19 pandemic.