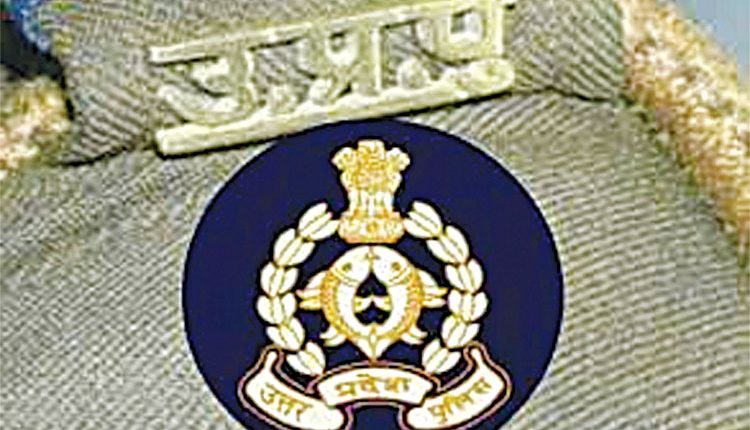 Lucknow, Mar 26 (Representative) Uttar Pradesh Inspector General (Agra Range) A Satish Ganesh on Thursday announced a cash reward on the killer of the sub-inspector in Agra and formed 10 teams to lay a trap on him at the earliest. The IG has announced Rs 50,000 cash reward on the head of the accused Vishwanath, who is on the run after killing the SI. The martyred policeman, Prashant Yadav, was cremated with full state honour in his native village in Bulandshahr.

Reports said that after the post-mortem, the body was kept for senior police officers to pay homage after which it was shifted to his native place to complete last rites. It may be mentioned that sub-inspector Prashant Yadav was killed in Agra on Wednesday after he went to resolve a dispute between two brothers. Chief Minister Yogi Adityanath condoled the death of the cop and announced a compensation of Rs 50 lakh, besides a job for the dependant. He also directed to name a road after the martyred sub-inspector. CM asked the senior officers to take stern action against those involved in the crime.

Lady API among 3 booked in bribery case in Parbhani