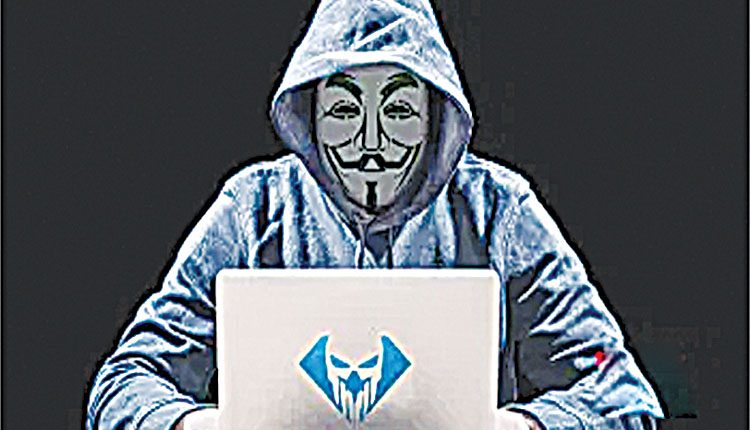 Agartala, Jul 11 (Agency) Despite launching of intensive search operations in nearby localities of the city since past two days and alerting all police stations of the state and BSF , Tripura police could not trace out 54-yr-old undertrial Turkish ATM hacker Hakan Zamburakan till Sunday morning. The Sepahijala district police authority has suspended constable Subrata Debbarma who was on duty along with five other security personnel with Zamburakan at Agartala Govt Medical College where he was taken for his routine health check-up and from where he fled away on July 9 last. Police said after preliminary inquiry that Subrata Debbarma was found committing dereliction of duty, as he was that point of time supposed to be on sentry duty for the undertrial. However, investigation has also been launched into the role of others in the incident and whether they have any involvement to provide him safe passage for escaping besides, look out for the accused person has been launched. According to reports, taking advantage of security lapses at the hospital, the undertrial escaped through a window of the toilet.

The security personnel deployed for him noticed his absence inside the clinic about half an hour later. Due to Covid situation, doctors have been allowing only the patients inside and accordingly Zamburakan had gone alone and Subrata Debbarma and other police personnel accompanying him were waiting outside. “After consulting the doctor he reportedly proceeded to the toilet and the health workers did not think he would be escaping from a small window. When they noticed the toilet door was not opening for a long time, they informed the police waiting outside who found him, absconding,” police said. Besides informing all the police stations and alerting the border security force (BSF) to evade him from crossing the Indo-Bangladesh border, Tripura police have also informed Assam and West Bengal police to keep a watch on Hakan Zamburakan. A massive search was conducted in the adjacent areas soon after the incident was reported but there was no trace of him. Zamburakan was one of the four foreign nationals – two belonging to Turkey and two from Bangladesh who were arrested in November 2019 in Belgharia of central Kolkata in connection with hacking of a few hundred Indian bank accounts including cloning of ATM cards of about 60 SBI customers of Tripura.