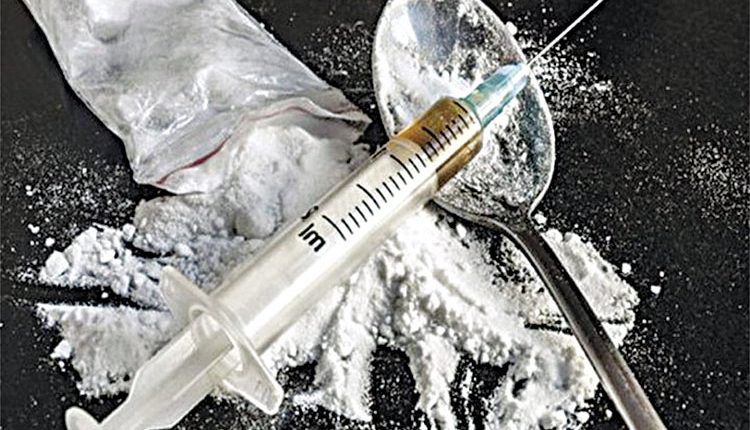 Shahkot, May 23 (Agency) The Shahkot police have arrested two drug peddlers with huge quantify of poppy husk. The Station House Officer (SHO) Surindar Kumar Kamboj said that 152 kilograms poppy husk packed in 8 bags and loaded in a truck (PB—05-9095) was recovered from the possession of the accused identified as Buta Singh and Omesh Paswan son of residents of Machhar colony, Sheikhu Pur village in Kapurthala. SHO said that a police team led by ASI Buta Ram was on duty a Maliwal village Naka when a truck coming from Malsian side was signalled to stop but driver tried to flee away but was nabbed and recovered the contraband loaded in truck.