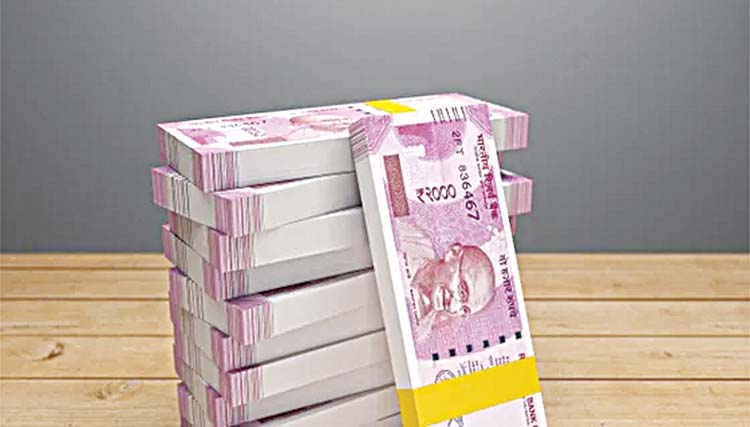 Nanded, May 10 (FN Agency) Two armed unidentified men on a motorcycle allegedly robbed a trader of Rs 14.80 lakh in cash at gun-point on a crowded road in the city on Monday. Trader Om Sakhari Borlepwar, proprietor of Yogesh Marketing shop located at new Mondha, was riding on his motorcycle to deposit cash of Rs 14.80 lakh in a bank at Chikhalwadi corner in the afternoon, when he was followed by two accused on a motorcycle, police said.

At Hingoli Gate flyover, the accused stopped him, snatched a bag containing the amount at a gunpoint and fled from the spot. Immediately after getting information, a team of Local Crime Branch rushed to the spot and scoured through close circuit TV camera footage to identify the accused. A case of robbery has been registered against the duo by the police, sources added.