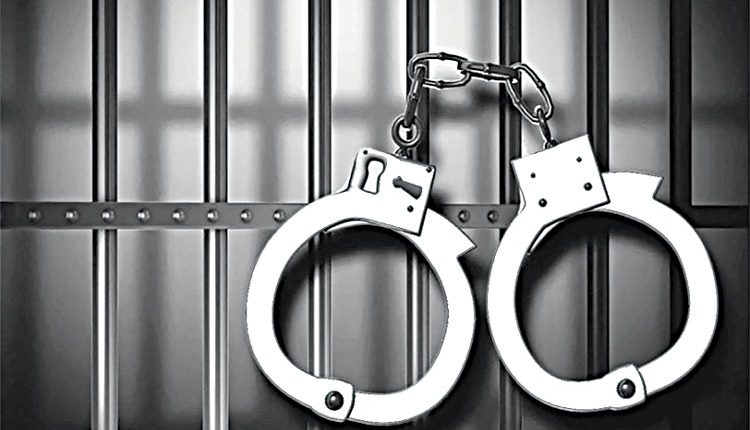 Palghar, Aug 19 (Agency) Two brothers were arrested for their alleged involvement in multiple thefts of car tapes across the limits of several police stations under the Mira Bhayandar Vasai Virar commissionerate, the Central Crime Unit said on Thursday. The duo siblings have been identified as Vinod Ashok Pawar and Abhishek. Talking to UNI, Crime Unit Assistant Inspector Datta Sarak stated that there was a rise in the thefts of tapes from the locked cars. Hence, a probe team was formed, which worked on intelligence inputs and scanned CCTV footage.

Finally, the accused were tracked down in the districts of Pune and Solapur, police said, adding that 17 car tapes have been recovered from their possession along with a motorcycle. The total seizure value is Rs 3.93 lakhs. While, their arrest has led to the detection of crimes committed in the limits of the eight police stations of this district, it was apprised. During the probe, it was also revealed that the accused also operated in Pune, Mumbai, Thane and Navi Mumbai regions. Further probe is on.

Some chaos was inevitable’ in withdrawal from Afghanistan