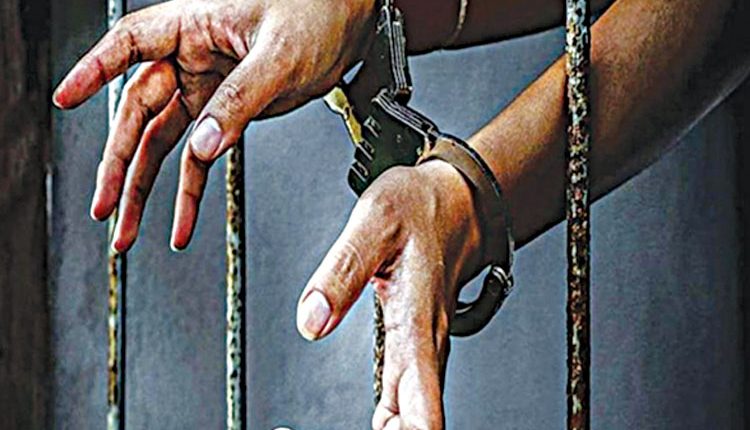 Thane, Jul 7 (Agency) The MBVV (Mira Bhayandar Vasai Virar) Police have arrested two Nigerians and seized cocaine worth Rs 35.70 lakh from their possession. Acting on a tip off, a police team laid a trap on Monday at residential locality in Hatkesh of Kashimira and arrested the duo with cocaine, police said on Tuesday.

Police seized total 238 gm of cocaine from them. An offence under various sections of the Narcotic Drugs and Psychotropic Substances Act has been registered against the duo with the Kashimira police station, sources added.