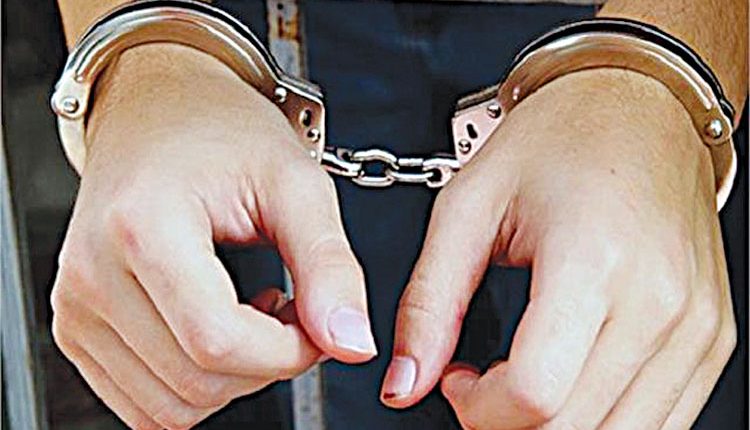 Chatra, Mar 22 (Agency) In a major success for Chatra police two members of interstate smuggling and have been arrested from Lawalong police station area along with two kilograms of opium. Simriya SDPO Ashok Ravidas said that Chatra SP had received a tip off that two opium smugglers were coming from Mandhaniya after which a team launched vehicle checking drive on the Lawalong-Tikda main road and during the vehicle checking drive both these smugglers were arrested. A bike which was used in carrying the opium was also seized from them. The SDPO said that drive against opium smugglers will continue in the district.

One arrested and seized 26 goats