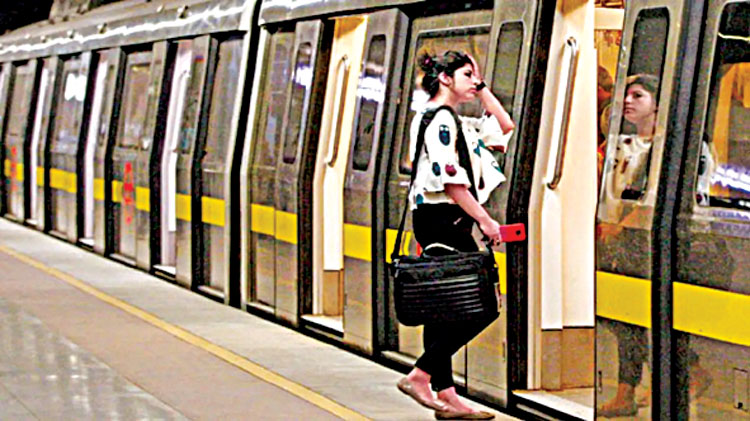 New Delhi, Sep 21 (Agency) Delhi Police Metro Unit on Tuesday arrested two men for allegedly cheating metro passengers. The accused, Chandan Kumar (27) hails from Ghaziabad in Uttar Pradesh, and Balram Kumar Mehto (28) a native of Bihar, were booked in Shastri Park Metro Police Station. Police got a complaint from one Shashi Kant of UP, who works as a senior associate in a private company in Rajasthan, that he had come to Delhi on September 12 for some personal work. Here he boarded a metro train from Badarpur to Anand Vihar. He de-boarded at Mandi House Metro Station to change to change into the Blue Line to reach Anand Vihar Metro station, where two unknown persons met him. They took him to a secluded corner of the station and assured him to get a seat in the train as their brother-in-law is a TTE with the Railway. They then they took him to Maujpur metro station and exited from there. One more person met him outside Maujpur station, whom the duo introduced as a TTE with the Railways.

The accused took his bag and kept it on the stairs and one man remained seated with the bag and other two went with the complainant to the office. The accused bluffed the complainant to give them his mobile and ATM PIN number and after that they ran away. When Kant returned to Maujpur Station to collect his bag, the man was also found missing with his bag containing a laptop, mobile phone and other documents. In the meantime, the accused withdrew Rs 30,000 from the ATM of the complainant, following which Kant made a complain to the police which started probe into the matter and scanned CCTVs, Jitendra Mani, DCP, Metro Delhi, said. The accused along with his associate were identified in the footage. After which police tracked their movement and apprehended them.