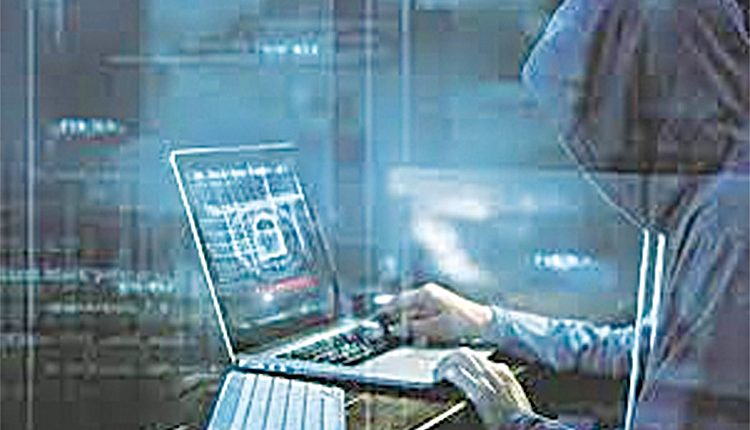 The SP said that more than 15 cases are registered against Sitaram Mandal in different states of the country. Moreover he is also considered the mastermind behind turning the area into the cyber hub, he said adding that Mandal has been involved in cyber crime since 2014-15. He said a team of Telangana Police led by Inspector Prashant Kumar and a team from Hyderabad Cyber Cell contacted the Jamtara Police and a joint team conducted raids in Ringo Chingo and Sindarjodi villages from where these two cyber criminals have been nabbed. He said that a total of 7 cases are registered in separate police stations of Telengana.