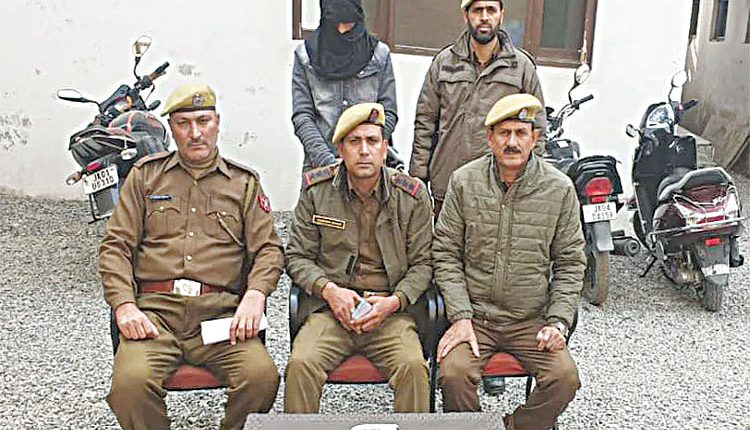 During the checking, police recovered 55 bottles of codeine phosphate from two persons riding a Scooty. They have been identified as Javaid Ahmad Dar and Ijaz Ahmad Khan, both local residents. A case under relevant sections of law has been registered in Police Station Budgam and further investigation has been initiated.