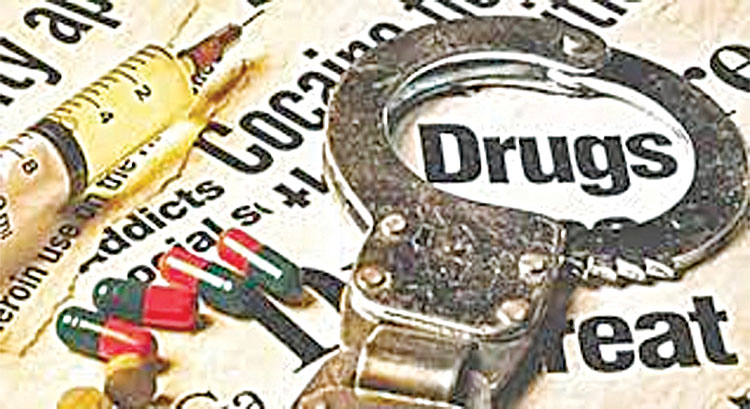 Anantnag, Jun 21 (Agency) Two drug peddlers were arrested and huge consignment of poppy straw recovered in this south Kashmir district, a police spokesman said. He said a naka checking was established at Sangam chowk on the Srinagar-Jammu national highway on Monday. During the naka a vehicle was intercepted, he said adding during the search police party recovered 57 kgs of poppy straw.

He said Muzaffar Ahmad Das, a resident of Waghama Bijbehara, who was driving the vehicle and another person Fayaz Ahmad Bhat were arrested. A case FIR No. 183/2021 under relevant sections of the law registered in Police Station Bijbehara and further investigation taken up, he added.

Need for involving all stakeholders, PC on PM’s invite