Two Chinese nationals arrested, overstayed even after expiry of visa 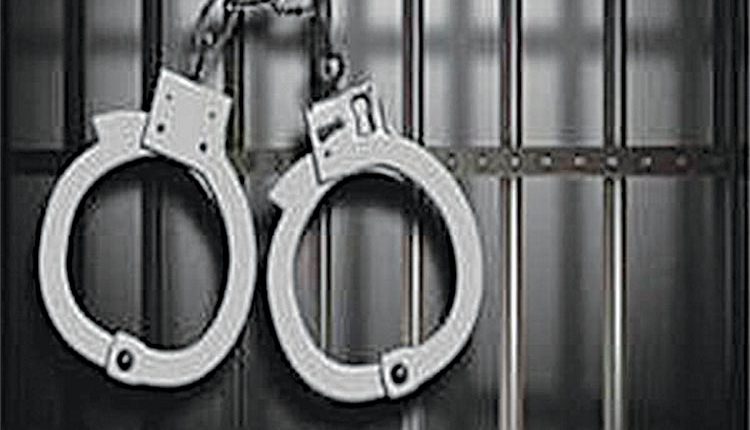 Tirupati, Jul 13 (Agency) Tirupati Urban Police on Tuesday arrested two Chinese nationals for overstaying in the country beyond the expiry date of their Visas as per regulations of the Ministry of External Affairs (MEA). On information that some Chinese nationals were illegally overstaying, the Tirupati police raided the Big Kitchen, a Chinese restaurant at Renigunta Police Station limits and took two persons Ren Wei alias Ranvir alias Ranveer and Du Yongan into custody.

Mr Venkata Appala Naidu, Superintendent of Police of Tirupati Urban Police said that the visas of both Chinese nationals living in the Tirupati Airport area had expired on July 8, 2021, and they were arrested in view of security reasons. Further investigations revealed that both Chinese nationals were engaged in the Food catering business and did not possess any dangerous materials. All the records and equipment seized from them were sent to FSL (Forensic Science Laboratory) for further verification. It is mandatory for both house owners and the employers of foreign nationals to inform their presence to police and authorities as per Form-C, police said.

Banking business up 14pc in UP during pandemic