Two booked in cruelty to animals case in Thane 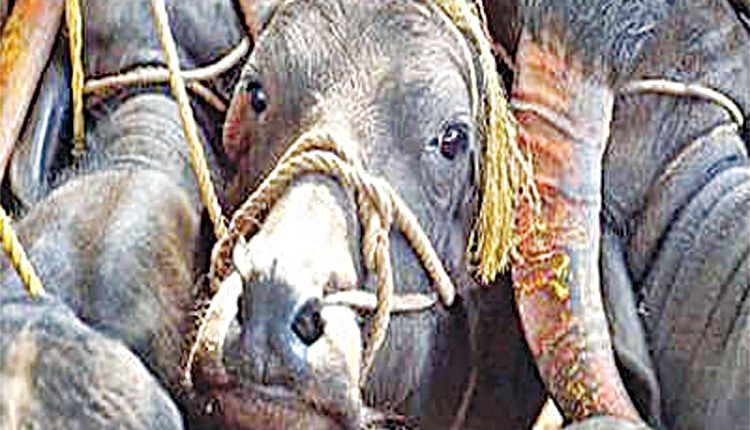 Thane, Feb 15 (Agency) The city police have registered an FIR against two people on the charge of alleged cruelty to animals. An offence under sections 11(1), 11(1)(d), 11(1)(g), 11(1)(h) and 11(1)(i) of the Prevention of Cruelty to Animals has been registered against the duo, police said. According to police, the duo were transporting around 170 goats each crammed into two tempos, instead of permitted 150 only.

They had not taken the specified safety measures while transporting the goats, it was stated. A police team on patrolling duty spotted them in the limits of the Kapurbawdi police station on intervening night of February 12-13 and detained them. They have been identified as Amiruddin Mayuddin Nagori and Nasir Misri Khan. No arrest has been made so far in this connection, sources added. Police have seized the two tempos collectively worth Rs 20 lakh The local police are probing into the crime further, it was stated.