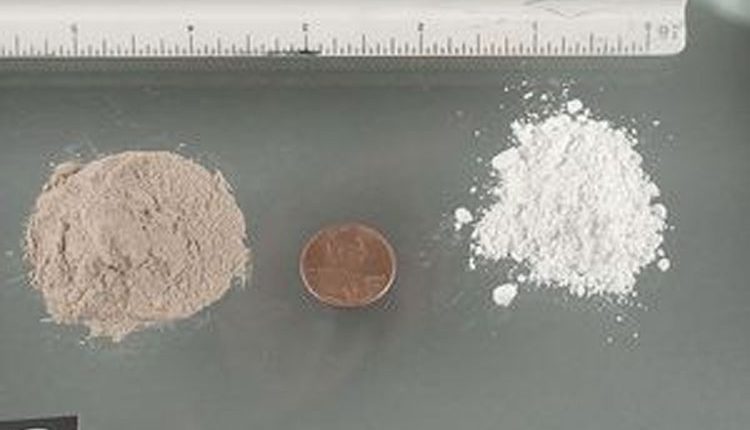 Hamirpur (HP), Apr 4(Agency) A team of the Hamirpur police has arrested two young men for possessing 10.71 grams of heroin. The duo was identified by the police as Sumit Kumar of Baroha village and Krishan Kumar of Dosarka village.

SP, Hamirpur, Gokulchandran Karthikeyan said on Sunday that during a nakabandi both these people were nabbed and heroin was recovered from their custody during checking. He said that a case under NDPS Act has been registered against the accused and further interrogation is ongoing.