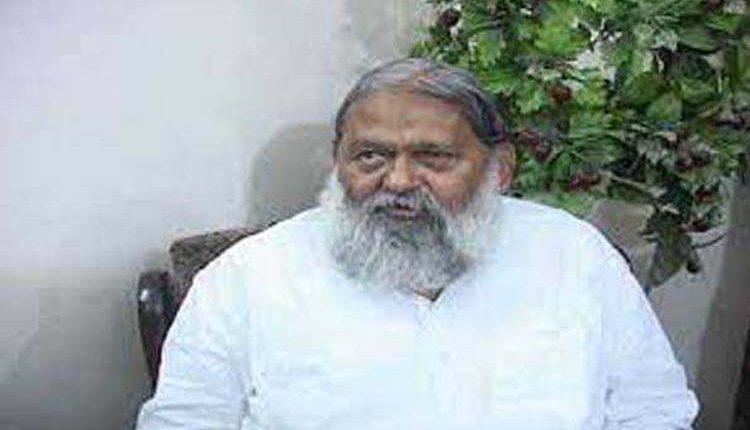 Chandigarh, May 18 (Agency) Haryana Police has arrested two persons who had circulated a fake tweet about extension in lockdown in the name of Home and Health Minister Anil Vij. Stating this here on Tuesday, a Haryana Police spokesperson informed that arrested accused were identified as Prahlad, a resident of Tundla Mandi, Ambala and Rohit Nagpal of Sundernagar, Yamunanagar.

Prahlad was nabbed from Ambala while Rohit was arrested from Yamunanagar district. The fake tweet claimed that lockdown in Haryana had been extended till May 20. Both arrested accused were produced in the court which sent them in one day police remand. Further investigation is on.