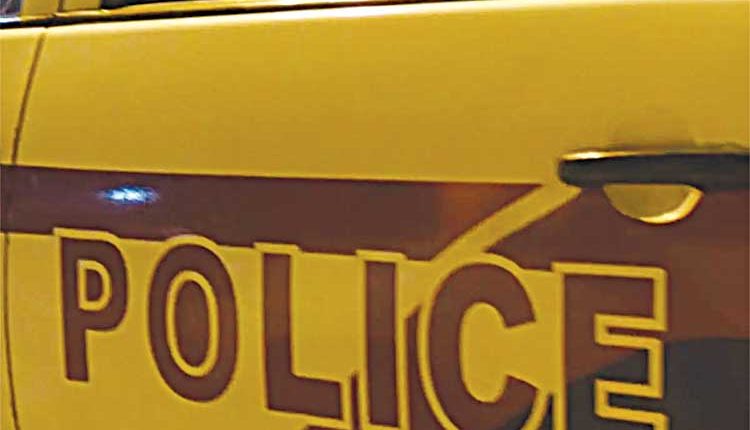 Dumka, Aug 6 (Agency) The district police on Friday arrested two culprits who had looted a four wheeler under Hansdiha Police Station area in this district. Briefing the press Dumka SP Ambar Lakra said that following the incident a team was constituted under DSP Headquarters Vijay Kumar which on the basis of CCTV footage and technical inputs worked in coordination with police teams from Bihar and West Bengal and cracked the case.

The arrested have been identified as Mohammed Jiyaul of Sanhaula Police Station area and Sonu Kumar of Pirpainti of Bhagalpur district. He said from Sonu Kumar the stolen four wheeler, mobile phones and other items have been recovered. The SP said the arrested had booked a four wheeler from Siuri of West Bengal to Bhagalpur of Bihar and on the way under Hansdiha Police Station area of Dumka district they made the driver unconscious and looted the vehicle.