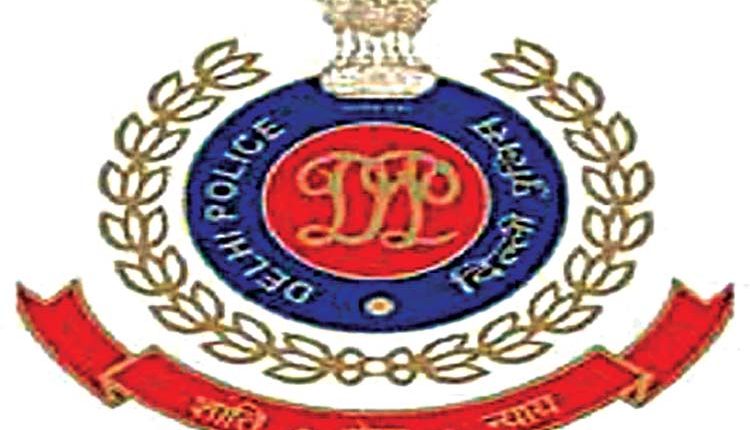 New Delhi, Sep 26 (Agency) Delhi Police on Sunday held three robbers and recovered valuable articles and a vehicle from them. The accused, identified as Nitin (22), Manish (20) alias Monu and Naveen (22), were apprehended from New Ashok Nagar area. According to police, on Friday at around 12:45 pm, a PCR Call regarding snatching by two youth from a woman near New Ashok Nagar Metro Station was received, after this call police rushed at the spot where complainant, a public person with a alleged robber Nitin were found present and a white color scooty bearing UP number was also lying on the road. Complaint alleged that Nitin along with his two associates came on the scooty and robbed her mobile when she was going to New Ashok Nagar Metro Station from Maharaja Agrasen College on a Rickshaw, Priyanka Kashyap, DCP, East Delhi, said.

When alleged robbers were trying to flee on scooty they got slipped and two of them fled but a person was apprehended by passersby and police. A case was registered on the victim’s complaint. During questioning, Nitin told police that Monu and Krishan were his associates in the alleged crime. The police team along with Nitin made a search for the co-accused. But they could not be traced at their possible whereabouts. During the search, police got information that other co-accused were roaming around near Dharamshila Hospital. Acting on this tip-off, police apprehended two suspicious persons who were identified by Nitin as his accomplice, police said. During interrogation, Nitin disclosed that he along with his associates Manish and Krishana were allegedly involved in snatchings.

Jaishankar on three-day visit to Mexico, to call on President Obrador