Three people arrested for their alleged involvement in Bed Scam 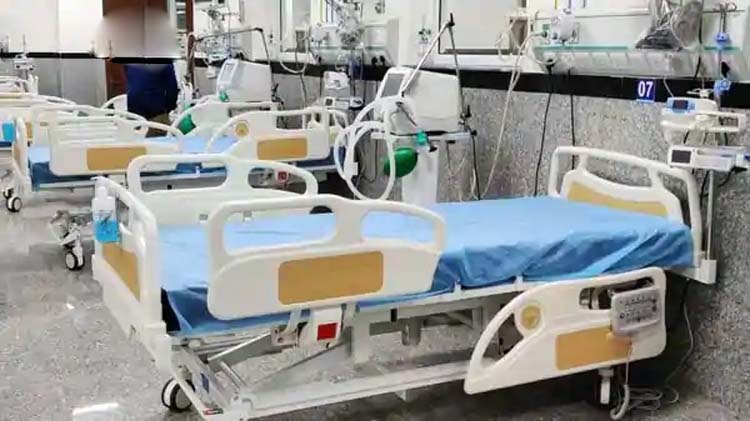 With this the total number of arrested in connection with the scam has increased to 7. The arrested, who were working in war room were not informing Bruhat Bengaluru Mahanagara Palike (BBMP) about discharge and availability of bed but alloting beds in blackmarket to others by collecting huge money, thus depriving the facility to those in need.

Corona will not end with advertisements: Malik