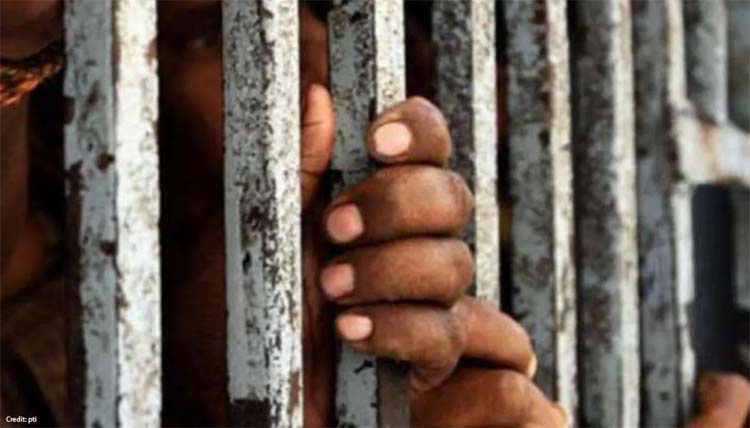 Nagpur, May 13 (Agency) Three jailors have been booked for allegedly trying to extort Rs 1.08 lakh from an inmate in Maharashtra’s Nagpur Central Jail , a senior police official said here on Thursday. According to the official, based on a court order, an offence has been registered against jailers Krishna Choudhary (43) of the Nashik prison, Gulab Kharde (55) of the Central Jail in Amravati and Ravindra Parekar (45) posted at a training centre of the Prisons Department in Pune.

As per detailed reports, Madankumar Babulal Shrivas (62), a resident of Hinganghat in Wardha, was lodged in the Nagpur Central Jail in 2014 in a murder case. In September 2014 and April 2015, the accused jailers allegedly tried to extort Rs 1.08 lakh from Shrivas, who after being released on bail, approached the court and filed a complaint against the jailers,the official said Justice Z A Haque of the High Court directed Retired sessions judge A S Qazi to conduct an inquiry into the matter and based on a report, an order was issued to register an offence, the official said. Dhantoli police have registered the case under section 384 (extortion) and other relevant provisions of the IPC , the official added.