Three, including govt employee held with with contraband in Kashmir 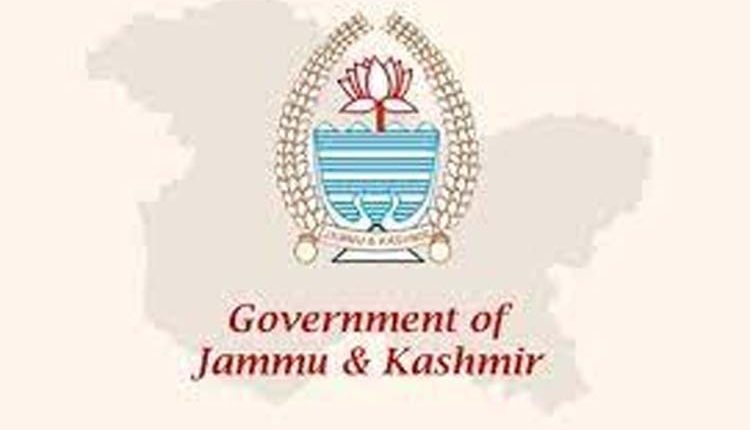 Srinagar, May 2 (Agency) Police on Sunday arrested three drug peddlers, including a government employee, and recovered contraband from them in separate places in Kashmir valley. A police spokesperson said that following specific information, a checkpoint was established at Janbazpora in Baramulla. “Police intercepted a person, identified as Showkat Ahmad Khan, at the checkpoint and during checking recovered 650 grams of Charas from his possession,” he said. He said the accused, who is an employee of Public Health Engineering (PHE) department, was immediately taken into custody.

“A police party along with Executive Magistrate raided the house and during checking recovered 15 Kgs of Poppy Straw, one Grinding Mixer, one mobile phone, and Rs 4600,” he said. He said the accused was arrested and shifted to police station where he remains in custody. “Accordingly, a case vide FIR No. 69/2021 under relevant sections of law was registered at Police Station Kulgam and investigation has been initiated,” he said. He said community members are requested to come forward with any information regarding drug peddlers in their neighbourhood, adding persons found indulging in drug peddling will be dealt as per law. “Our consistent actions against drug peddlers should reassure the community members that we are making efforts to keep our society free from the scourge of drug menace,” he added.