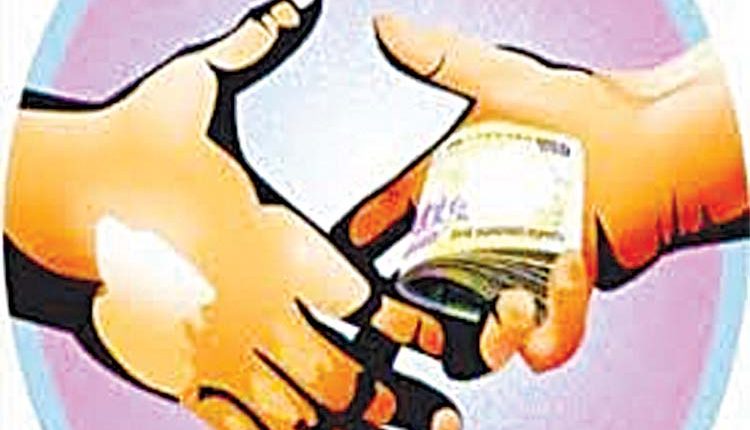 Kolhapur, Aug 24 (FN Agency) A father-son duo were among three touts arrested here on Tuesday for allegedly accepting a bribe of Rs 3 lakh. The accused have been identified as Bhikaji Banded Kurade (55), his son Sarang (26) and Sangli district resident Imran Musa Sheikh (41). The complainant met the accused in relation to his civil claim on an agricultural land, which was pending before the Additional District Collector, ACB stated.

It further said that the aggrieved requested the trio to coax the official for giving a decision in his favour. Hence, the accused sought Rs 5 lakh in lieu of the work and also took an advance of Rs 2 lakh. Based on the allegation, a trap was laid in the city’s Shivaji Chowk area and trio caught red-handed while accepting the money, ACB said.

US could evacuate about 100,000 people from Afghanistan by end of week