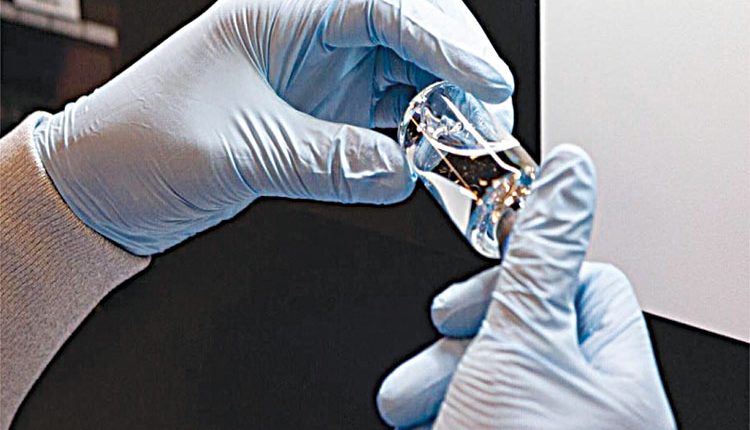 Hyderabad, Jun 6 (Representative) The city police have arrested three people for selling Black Fungus injections Amphotericin B (Amphotret) in the black market. The sleuths of Commissioner’s Task Force, West Zone team apprehended Vendidindi Nikhil Reddy (21), Medical Representative of Mothi Nagar, Metta Sravanthi (40), Housewife, KPHB colony and Thummanapalli Venu (37), Marketing agent in VSPL, Bowenpally on Saturday when they were selling injections (MRP Rs 3115) which are being used for antiviral drug for Black Fungus infection patients and selling the same in black-market on higher rate about Rs 12,000, a police release here said on Sunday. The accused persons along with seized material were handed over to SHO, Bowenpally Police Station for taking further action, the release added.