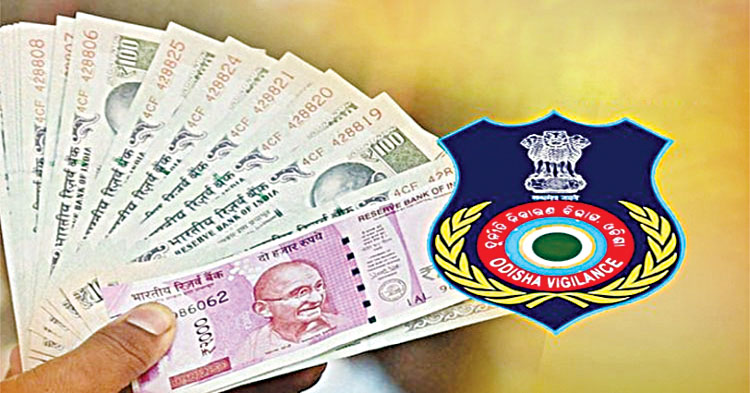 Hyderabad, Aug 16 (Agency) Sleuths from the Anti-Corruption Bureau (ACB) on Monday arrested three government employees, including Deputy Tahsildar and village revenue assistant on graft charges in Telangana. At Mahabubabad district, Ravuri Raju, ASWO, (FAC DSCDO) was caught in his house when he demanded a bribe of Rs 2 lakhs from the complainant Kunamalla Balaraju, HWO, SC Boys Hostel, Maripeda he accepted amount through his watchman Gujjeti Guru Charan, who was caught red handed at the same place. The accused accepted the bribe for processing and forwarding the supplementary salary bill of the complainant, the ACB said in a release. The bribe amount was recovered from his possession.

In another graft case at Sangareddy district, Goudigama Baswaraj, Deputy Tahsildar at Kohir mandal, was caught in his office when he demanded and accepted bribe amount of 2,000 from the complainant Rachamalla Veeraiah through Village Revenue Assistant Talari Veeranna, he was being inducted to do the official favour of providing certified copies of phanais, ROR and other documents pertaining to the land belongs to the complainant”. The trap amount was recovered from the possession of the accused Village Revenue Assistant. All three accused officers and the watchman in the two cases were arrested and produced before the First Addition Special Judge for SPE and ACB cases, Hyderabad.