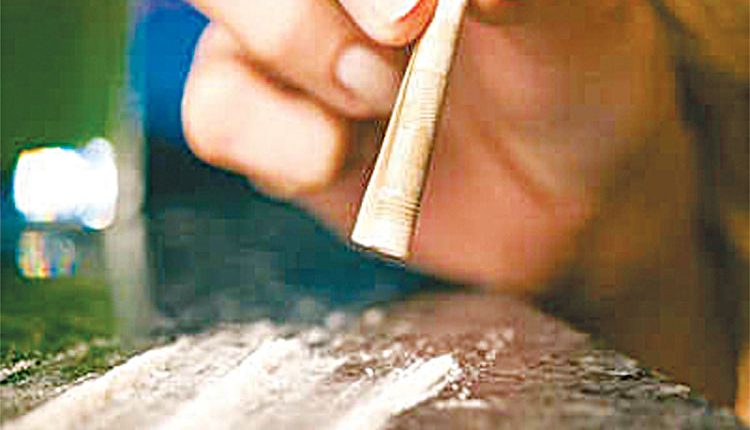 Lucknow, Mar 18 (Agency) Three members of an inter-state gang peddling ‘ganja’ were arrested and one quintal, 21 kilos of the drug was recovered from their vehicle by the Special Task Force (STF) of the Uttar Pradesh police early Thursday morning in Kanpur. The cost of the recovered narcotic substance is estimated to be Rs 25 lakhs.

STF spokesperson here said that upon receiving information, an STF team arrested Delhi resident Bhim Singh, Munna alias Munendra and Kannauj resident Abhay Chauhan who were in an SUV. They were arrested from the COD Railbazar area at around 0415 hrs, early Thursday morning. Apart from the ‘ganja,’ Rs 15,000 cash and a mobile phone were recovered from their possession. The accused have been sent to jail.